What is the Measles?

In Canada, most people born before 1970 had measles as children. Measles s still a common disease in most of the world. Including comes parts of Europe. Common symptoms of measles include fever, runny nose, red eyes white spots on the inside lining of the mouth and a blotchy red rash.
In the past, measles was known as a common childhood disease. Unfortunately, measles is still common in other parts of the world, therefore it is still possible for cases to occur in Canada. Immunization reduces the risk of contracting the virus. It is crucial your child is given 2 doses of the vaccine in order to be protected. Vaccinating your child can protect their life.
Measles is one of the leading killers of children whose deaths could have been prevented by being vaccinated. There have been about 157,700 people who have died from measles in 2011, according to the World Health Organization.
Unfortunately, an estimated 3 to 4 million people got the measles each year in the United States, this was before the measles vaccination program started in 1963. Only 500,000 cases were reported to the CDC, almost 500 died, 48,000 were hospitalized. The measles vaccine has heightened the reduction of the infected by 99 percent compared to the pre-vaccine era.
PreviousNext 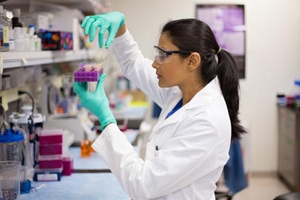 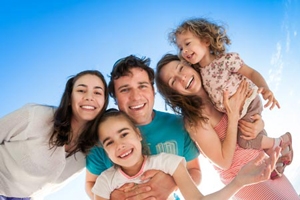 END_OF_DOCUMENT_TOKEN_TO_BE_REPLACED

A customer service representative will work with them to determine how many doses can be shipped and which vial sizes to shop. Yellow fever vaccine doses will be prioritized for patients who are traveling to the infected areas.