South Africa provides a diverse experience for travellers with a variety of landscapes and cultures.

There are nine official ethnic groups in South Africa. The largest communities include people with European, Asian and multiracial descent. 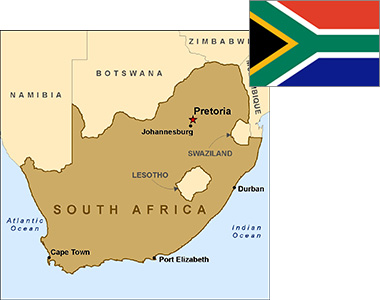