Nepal is known for its mountains. It contains eight of the world’s highest peaks, including Mount Everest. Nepal also has the distinction of being the birthplace of Siddhartha Gautama, the founder of Buddhism. It is a land of breathtaking views, rich culture, and deep history.

Some of the most popular destinations for tourists in Nepal are the medieval cities. Here, visitors can join Buddhist pilgrims from Tibet for a trek around places of worship that dot the Himalayas.

Nepal is also home to dense jungles, which can be crossed on the back of elephants. Beneath the thick layers of undergrowth; rhinos, tigers, and other creatures roam uninhibited. 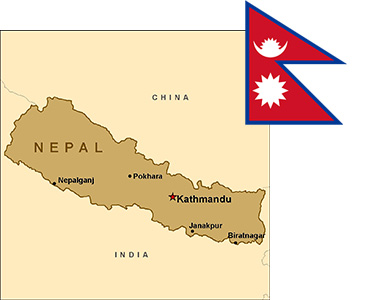