Luxembourg is located in western Europe. This country is bordered by Belgium, Germany, and France. Though Luxembourg is its own country, it is heavily influenced by its neighbors.

Sports play a huge role in the culture of the country. Nearly 20 percent of all citizens are part of some kind of sports club.

Visitors to Luxembourg are drawn by the active lifestyles led by locals, cultural traditions and cuisine. 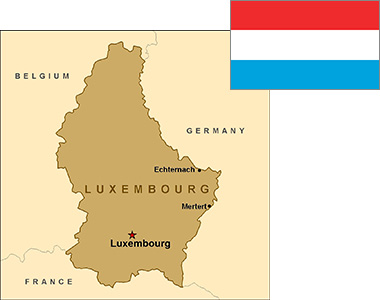