Belgium is known as a country at the crossroads of medieval and modern-day. It is not uncommon to spend the morning touring the grounds of a centuries-old castle and the afternoon strolling through a museum of contemporary art.

Belgium is one of the most sought-after renaissance destinations in Europe. Elegant buildings sit side-by-side with cobblestone streets, interrupted by an occasional winding waterway.

Brussels, the country’s capital is a bilingual hub for international political gatherings. Belgium’s reputation as a gathering place for politicians has made it a target for terrorist attacks. 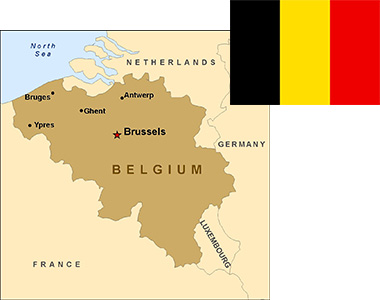